Trusted Advice, Proven Results
If you’re a man considering divorce, choose the attorneys with a reputation for tough mediation and solid representation. 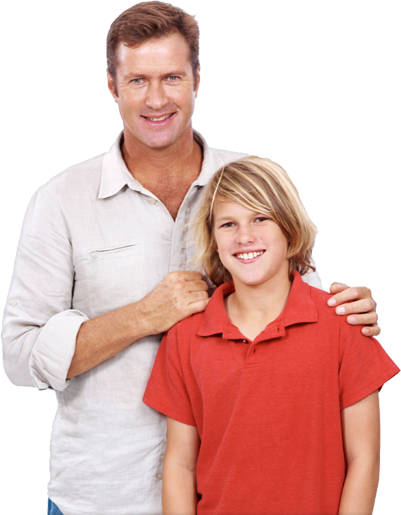 A signed settlement agreement is a powerful document that requires the demonstration of an extreme condition in order to render it null and void. If a party wishes to back out of the settlement, then they must prove the existence of fraud, duress, coercion, or unconscionability. Before a settlement is voided, the parties will need to present their cases to a judge to determine whether there is enough evidence to warrant nullifying the agreement.

If one party misrepresents vital factors in the case knowingly to mislead the other party into signing the settlement, then they are guilty of fraud and the settlement may be voided. The most common example would be a failure to disclose financial assets during the course of a divorce settlement negotiation.

If a party threatens or carries out an act that they are not legally entitled to do with the intent of pushing the other party into accepting the settlement, then the settlement was made under duress. A crass example would be a spouse threatening violence against the other during the course of divorce settlement negotiations. Conversely, threatening to take legal action like filing for custody is not grounds for duress.

Coercion is closely related to duress, but it does not necessarily have to involve a distinguishable threat or come from an involved party. If an outside force somehow overrides a person's free will to refuse to sign, then coercion has occurred.

A settlement can be considered unconscionable if the terms are so egregious that one party would suffer so much that their continued existence is thrown into question. Unfair does not equate to unconscionable, so the offended party will have to prove that fulfilling the terms would leave them destitute.

If you have any questions and are seeking legal assistance, contact our family law attorneys at Gerkin & Decker. We have a track record of success for our clients and can help you with your case. Call us today for a consultation!

Recent Posts From the American Divorce Association for Men:

Page: 12345 - All
Before you take action, speak with an experienced divorce attorney
Request a Confidential Consultation
The use of the Internet or this form for communication with the firm or any individual member of the firm does not establish an attorney-client relationship. Confidential or time-sensitive information should not be sent through this form.